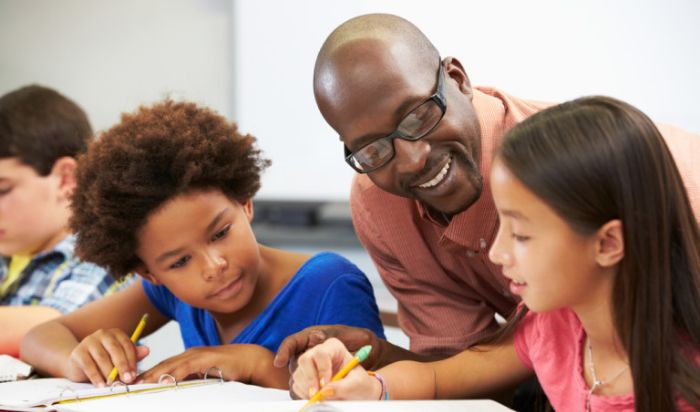 Educate NOW is designed to promote self-discipline, focus and ability, confidence, self-challenging behaviors, and continued learning. Students are provided with Gideon booklets which the child works to master. 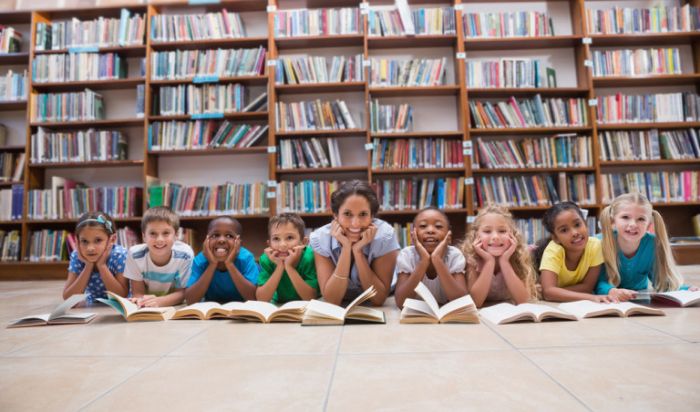 Our After-School Program has been changing the lives of children since its inception in
2006.  The After-School tutoring program uses the highly effective Gideon Curriculum 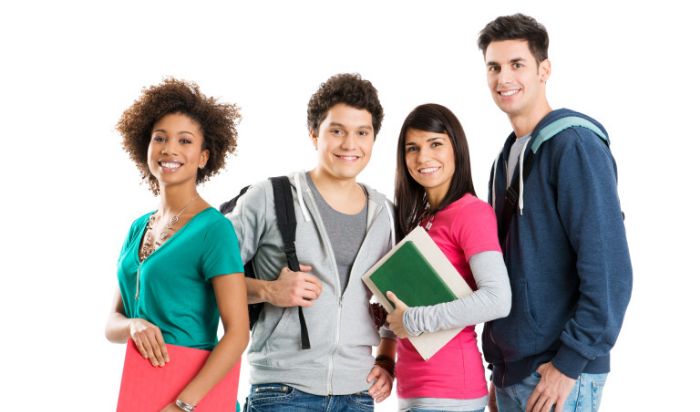 Beacon Hill believes that knowledge can be broadened by enhancing a child's academic abilities through exposing them to athletic, intellectual, and cultural activities. Activities are offered to enrich the academic experience of our students. Examples of past enrichment programming include: 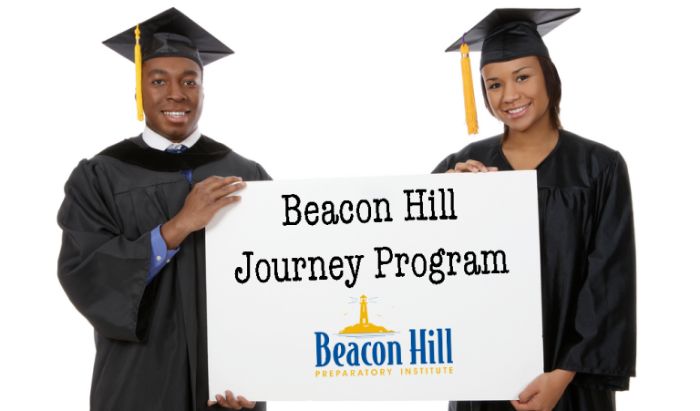 Through the Journey Program, we work  to prepare High School students for success in higher education & future careers. 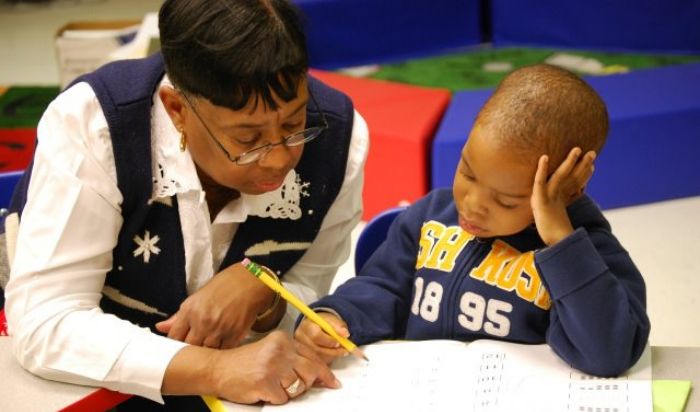 Our parents are excited to learn about their roles as educators. We teach each parent that they are their child’s first teachers, and that they need to start with the end in mind. This program opens a parent’s eyes to the educational process and we help them develop a roadmap for their child. Our assessments show their child's true educational gaps, and weekly networking with other parents strengthens their resolve. We tell our parents, “you have to prepare your children for early success, graduating from high school and entering college with the same focus they use to prepare them for one day entering the NBA draft.” The same commitment, excitement, and drive should take priority. 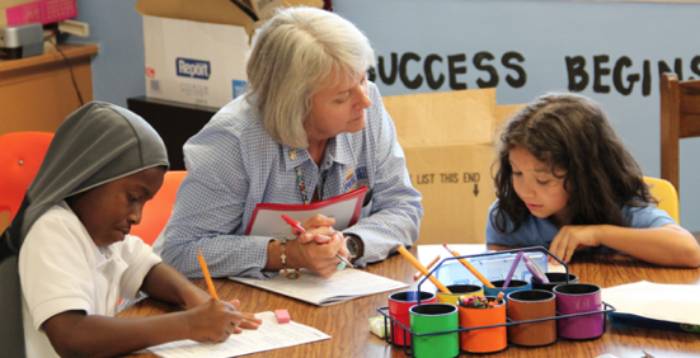 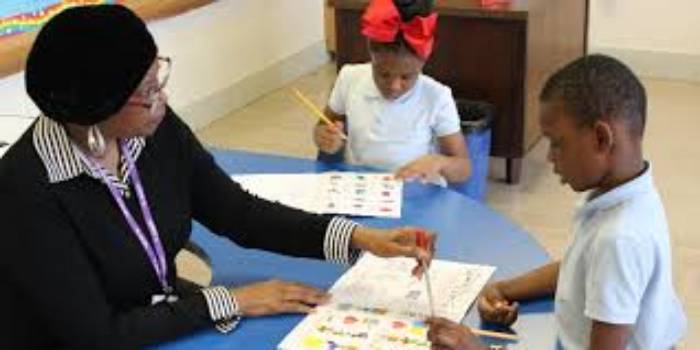 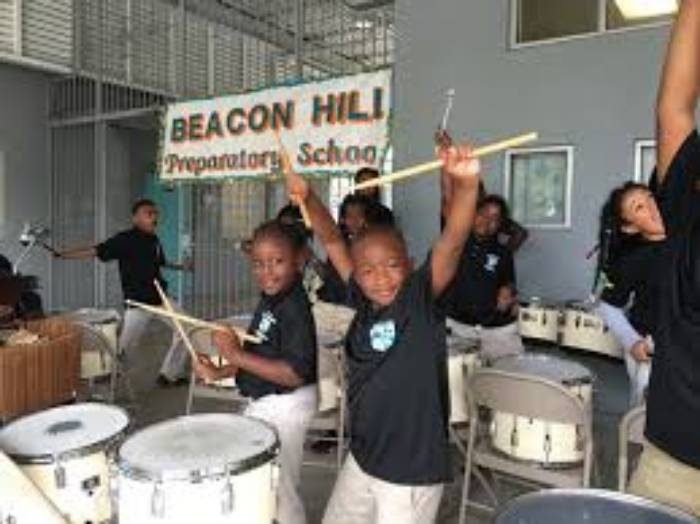 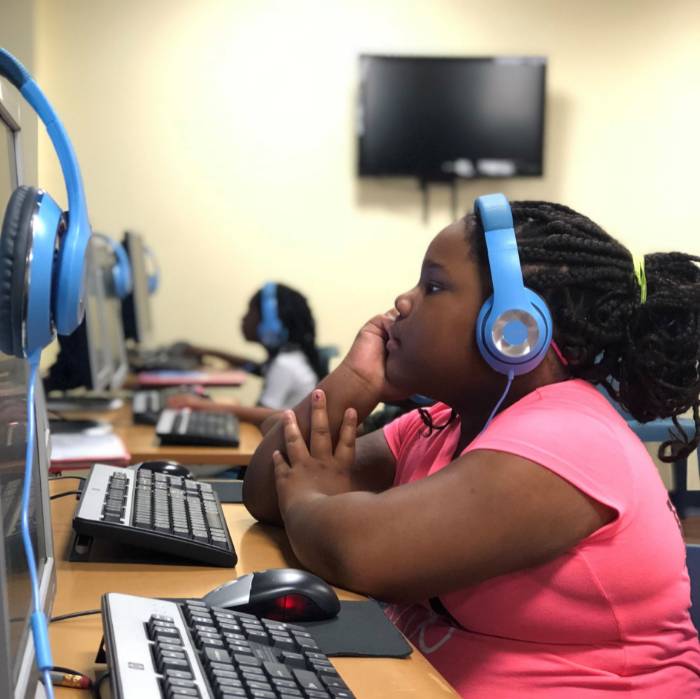 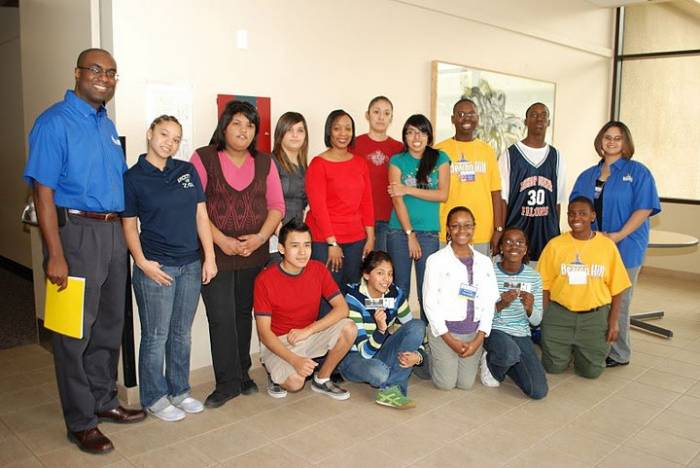 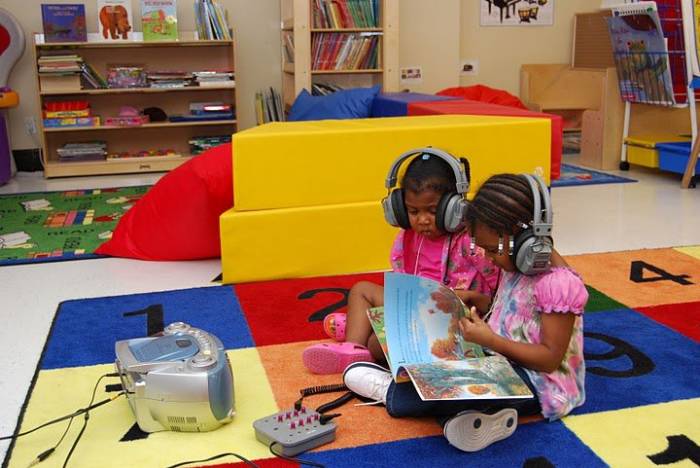 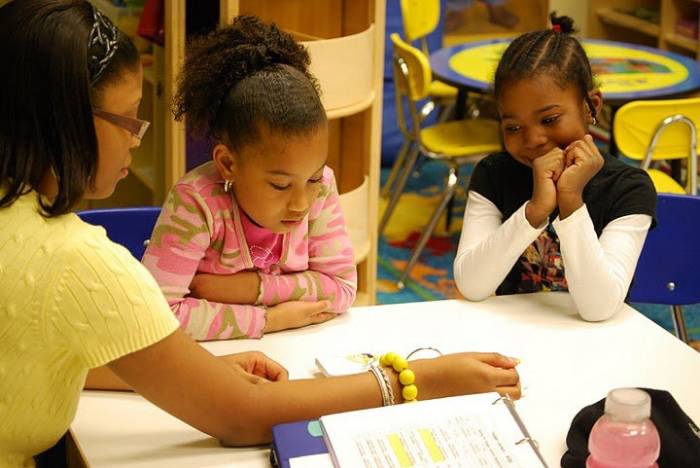 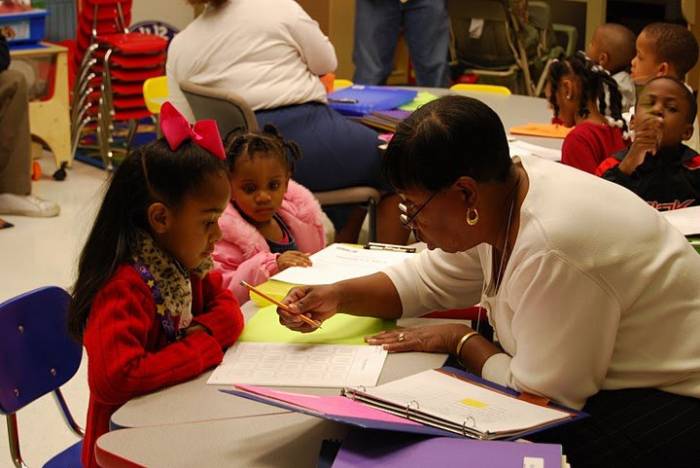 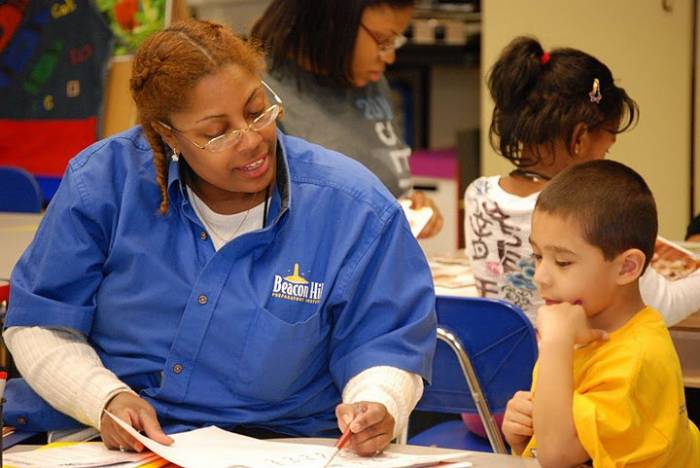 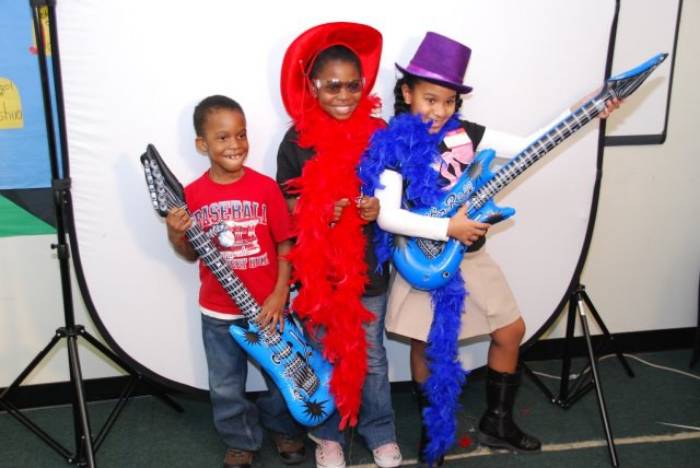 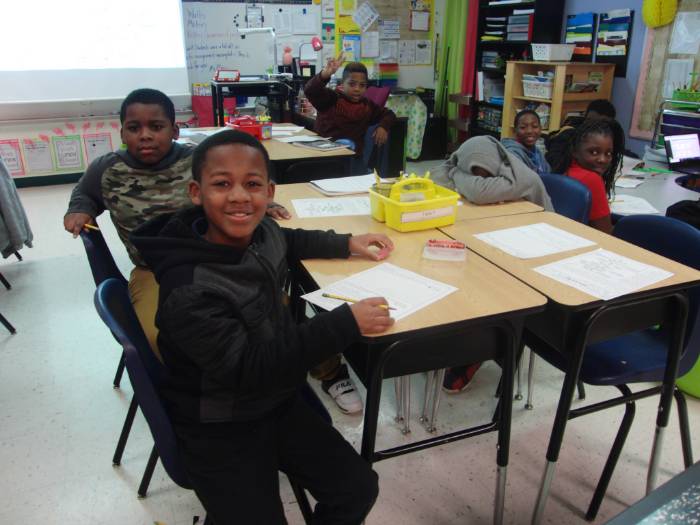 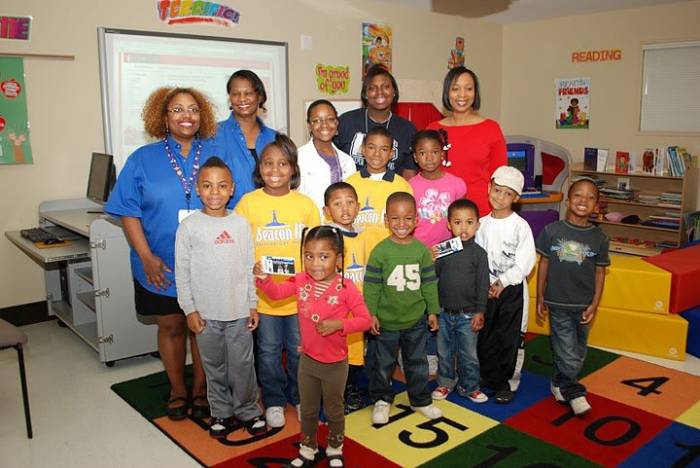 By registering for this program, you agree to receive automated text messages from "Beacon Hill Preparatory Institute".
Opt-in not required for purchase. Standard data rates apply. 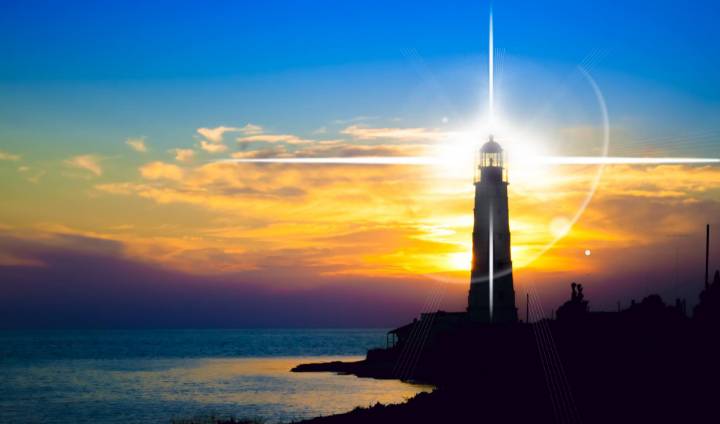 The Beacon Hill Preparatory Institute (Beacon Hill) concept began in the summer of 2003 when Charnella Derry (our current Executive Director) and Stephanie Lilly were trying to meet the needs of their own children—between their families they had 6 children at various grade levels. The two women were college roommates and graduates of Texas A&M University and both had a passion for supplemental education. They both came from families of educators and had been taught that education had to start at home and end in school and they wanted to give their children's teachers something to build on. After each family tried and used various accelerated programs, they decided (with teachers’ encouragement) to pass on to other families the lessons they had learned.

As African Americans they were especially concerned and aware of how so many minority and low income students continued to score low on standardized tests. They were determined to do something to help make a dent in this problem in the Dallas community. They knew that education had to be a partnership between the teacher, student and parent—all three had to work together in order for the child to excel.

Send Us a message