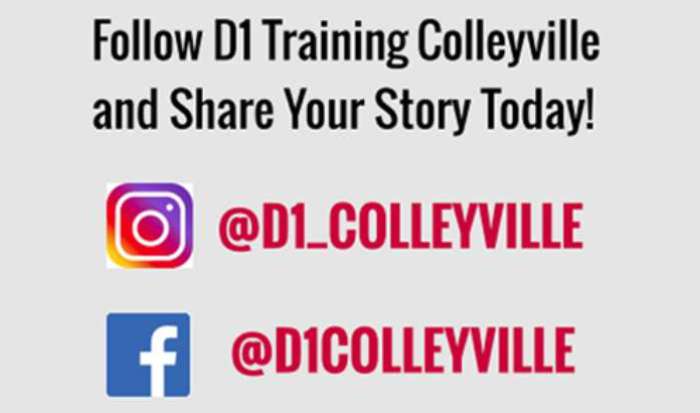 AS A D1 ATHLETE, YOU WILL GET

First playing with Peyton Manning at the University of Tennessee and then as a National Champion and captain, Will Bartholomew suffered what would become an NFL career-ending injury during a non-contact drill with the Denver Broncos. He came home to rehab with aspirations of making it back to the league but had no place to truly train. No place that would allow him to recover and optimize his performance.

At that time, most places were akin to a traditional box gym that had no appetite for training at the level of an elite athlete, let alone any type of guided group workout opportunities. That’s when he realized there was no place to train as he did at a Division 1 school, with the best coaches, equipment, workout programs, and community.

It was with this simple realization that he started the D1 journey. What began in 2001 as training kids in a field evolved into training facilities all over the country, producing some of the best athletes in the world. The basis for this success is Will’s passion for training, his motivation, and the strong team around him.