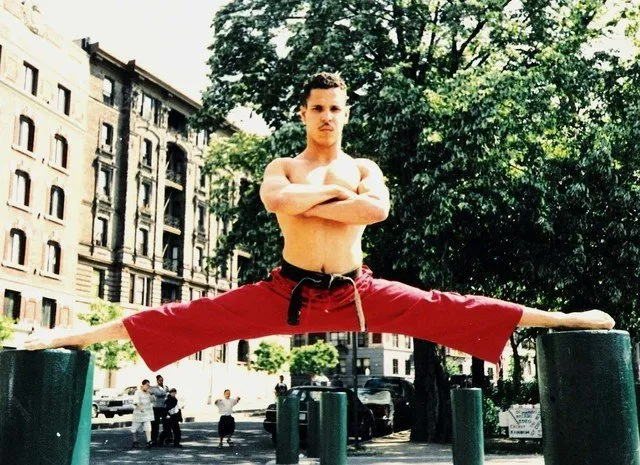 More than 23 years in the business
Established in 1996.

We were established in 1996, It's a family-owned business. This is a community business that serves the people in the community with karate, Afterschool karate, summer camp, judo, jujitsu, Boxing, and Kickboxing.

Hector Delgado
Hector started at the age of 8 years old in Spanish Harlem. His passion for Martial Art began as a child. He own his first Black Belt in 1982. Dreaming, owning, and running his own Martial Art. Dojo became a reality when he opened up his own Karate Dojo in 1996, in Bronx, N.Y

Send Us a message