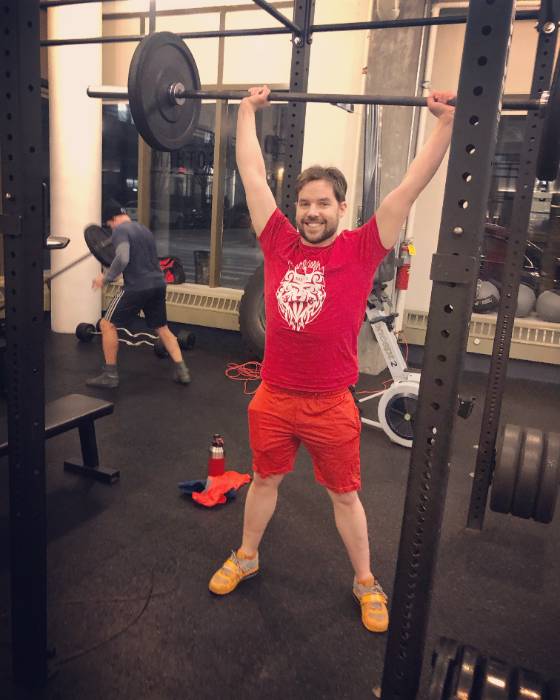 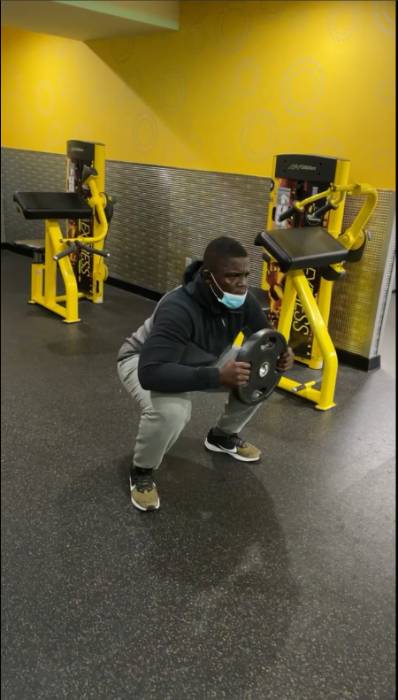 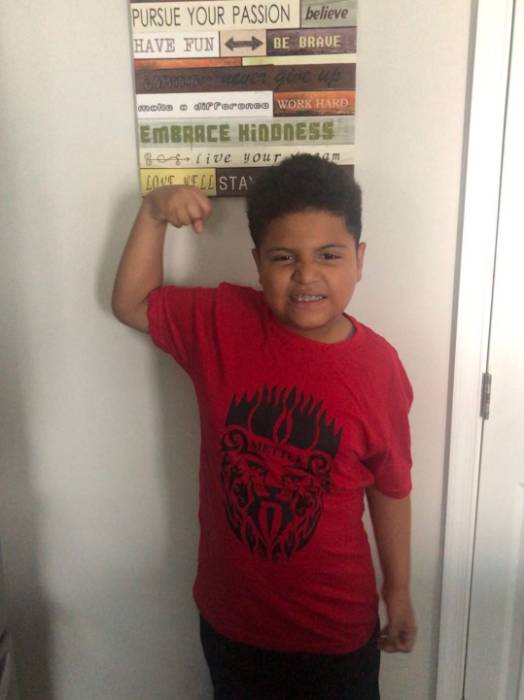 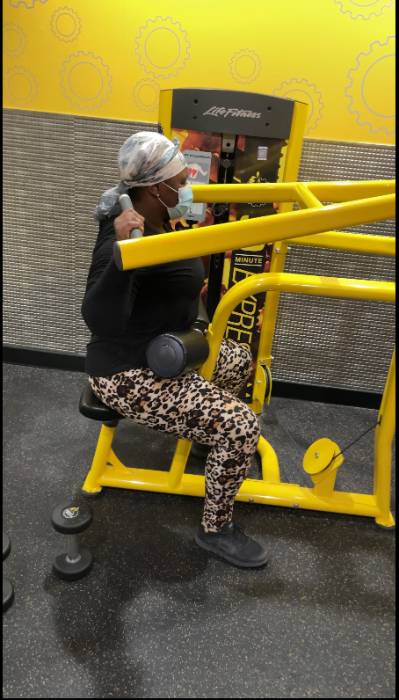 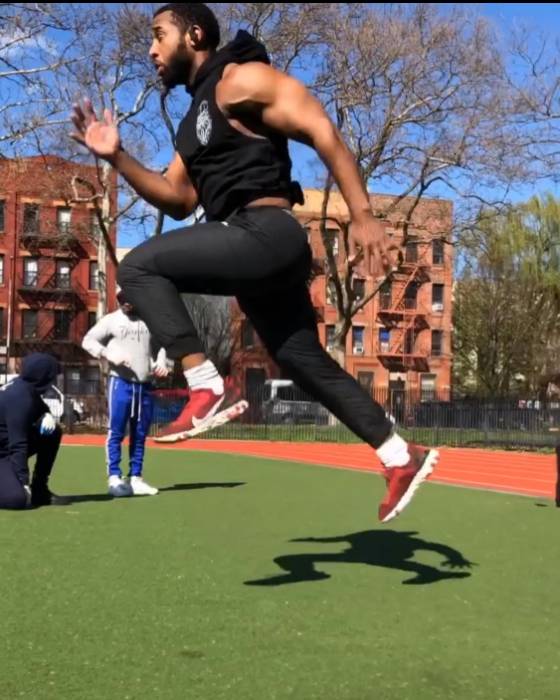 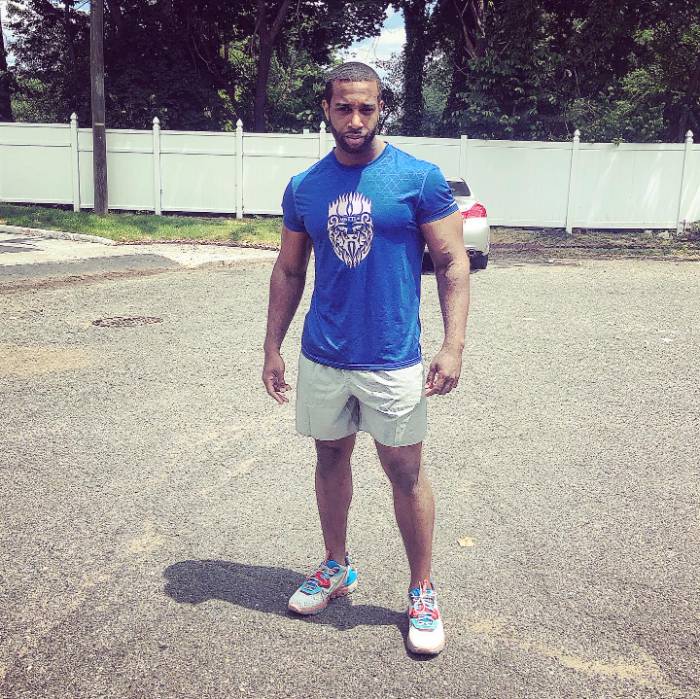 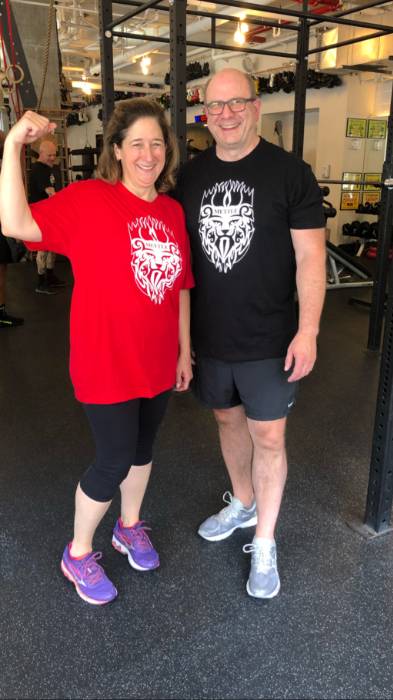 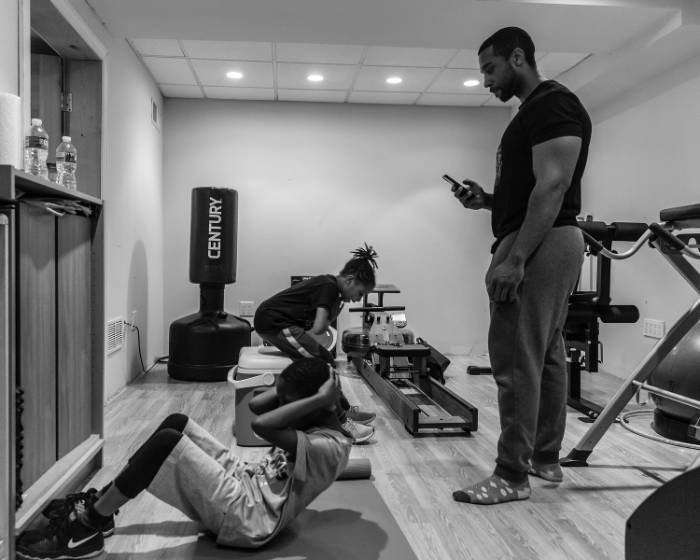 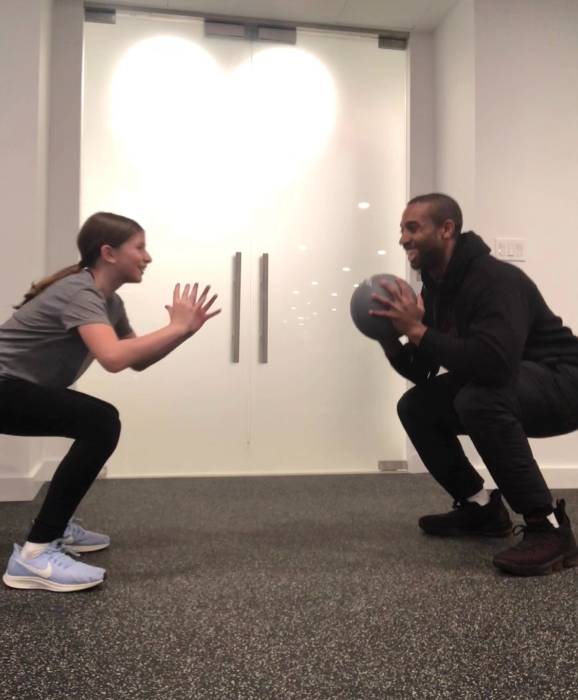 By registering for this program, you agree to receive automated text messages from "Mettle Fitness LLC".
Opt-in not required for purchase. Standard data rates apply.

Changing the Mindset of a Generation through Fitness

IT ALL STARTED WHEN…

My name is Troy Bacot and I am the Founder of Mettle and this is my story.

As a pre-teen, I struggled with maintaining a healthy body weight and because of it I was often self conscious. I didn’t understand the importance of healthy eating and exercise. I grew up between two homes that had two different sets of values and being the oldest child only culminated into what was a very stressful time in my life. I wasn’t athletic and I didn’t enjoy exercising so I gained a significant amount of weight into my early teens.

The area of my body in which I became most self-conscious was my chest. The pressures of my home life and the jeers from my peers brought me to a crossroads. I went for consultation with a doctor who explained that I had two choices. I could work out to lose the weight which would diminish my concerns about my chest or have surgery. Surgery was not the best option. I was only 13 and I still had lots of growing to do. So, instead, I took the harder road and began my journey in health and fitness.

Initially, it was a slow process. I set small, attainable goals that rendered some results. I began eating less carbohydrates and began a workout routine at home and at my school gym. I had mentors that gave me fitness tips and spoke into my life in a positive way. Over time, I started noticing my weight loss and rise in confidence as I became more consistent. With that discipline I was getting stronger, building muscle, losing fat and reducing stress. I began to feel as though there was nothing I couldn’t achieve with hard work.

I decided I wanted to share this feeling with those around, and so, the idea of opening a fitness center began to take shape. The key component to this plan was not only to help those my age and older who were struggling, but to also teach the value of exercise and nutrition at a young age. This would stop the problem of obesity where it starts and allow for a change in mindset of this generation and generations to come.

Upon completion of college, I decided to pursue this goal and take up personal training, which had become my passion. As I shared my story with others, I was able to motivate them to do better and be greater than they ever thought they could be. In doing so, I was becoming the man I always wanted to be inside and out. Today, as an entrepreneur, I aim to inspire, encourage and assist in changing the negative mindsets that have crept into the lives of individuals both young and old.

Mettle was designed to build up those who are willing to go on their own personal journey of healing through fitness, nutrition and emotional wellness. The lion represents the King or Queen in all of us and the strength it takes to embark on that journey. So, let’s get stronger together!