LED, or light emitting diode therapy, is a skincare treatment that uses varying wavelengths of light, 7 lights, to include red and blue.  LED Light therapy was developed to assist with the healing of wounds and scars from surgery, LED regenerate cells and repair tissues

WHAT ARE THE MAIN BENEFITS OF LED LIGHT THERAPY FOR THE SKIN?

The Benefits of Light Therapies was discovered by the Ancient Greeks, Romans and Egyptians. They knew that being in the sun had health benefits, they just didn't understand why. Fast forward to the 19th century when Danish physician, Dr. Niels Finsen discovered the healing benefits of using different wavelengths of light to treat tuberculosis. It was this new technology that opened the door to discovering LED lights and their benefits.  LED, or light-emitting diode therapy, is now used as a skincare treatment that uses varying wavelengths of light, including red and blue.  Light therapy was initially developed to assist with the healing of wounds and scars from surgery. It eventually expanded to include treating ulcers, lupus, tuberculosis, and a variety of skin diseases. As light therapy was used more and more researchers started to notice a very wonderful side effect, it actually helped to improve the skin. Light therapy stimulated the skin tissue to regenerate with new skin cells. Light therapy also increased blood circulation, collagen production, and general healing of the skin conditions like acne, psoriasis, and rosacea. 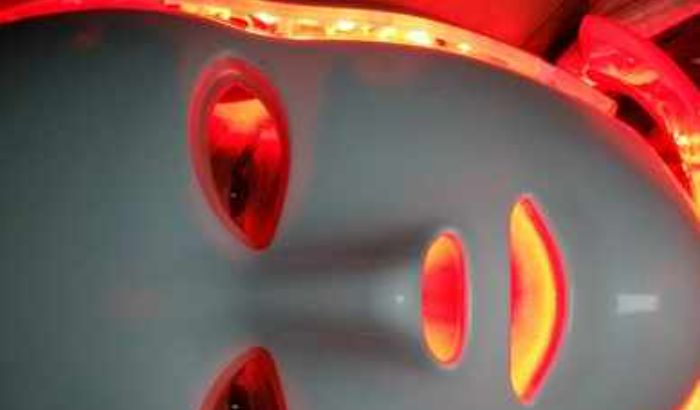 Wound healing. People who have had surgery for skin resurfacing have also had red LED light therapy after the procedure. Studies have found that this form of light therapy lowers redness, swelling, and bruising, Red LED lights speeds up the healing process as it penetrates the skin past the first layer which increases blood flow which will in turn promote healing, rejuvenation and collagen production. It leaves the skin looking supple, lifted and youthful. It is also used in treating scarring and Rosacea 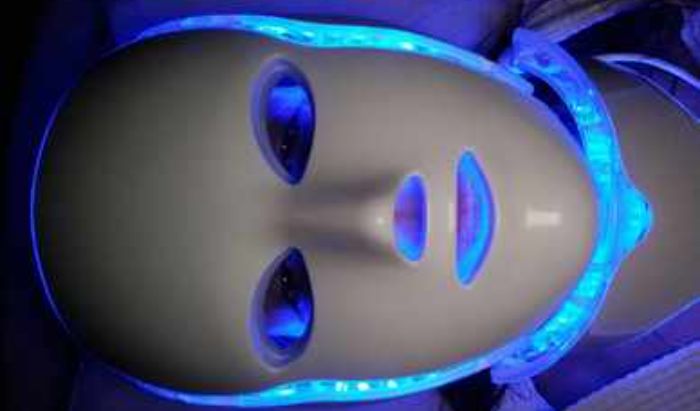 Blue LED light is often used to treat acne. Studies show that blue light can kill the bacteria responsible for acne. It can also ease how much your oil glands make. This stops the hair follicle from becoming clogged and causing acne.  Blue Light generates a high energy form of oxygen that attacks bacteria in the skin which is why Blue Light is used for treating acne.  Red light is also typically used in combination with blue light to help ease inflammation and redness.‌ 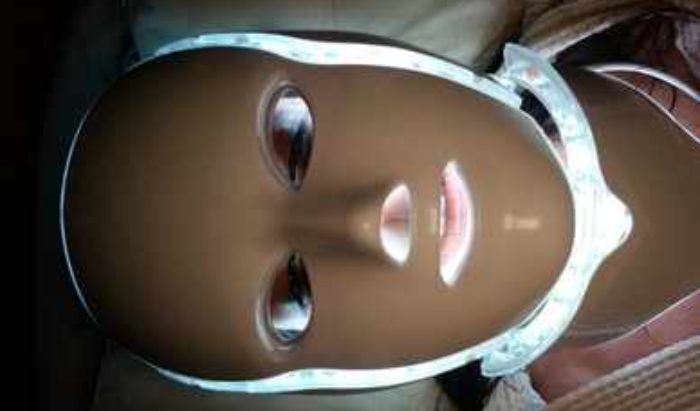 Penetrates the deepest, it tightens skin and reduces inflammation leaving your skin looking smooth with a healthy 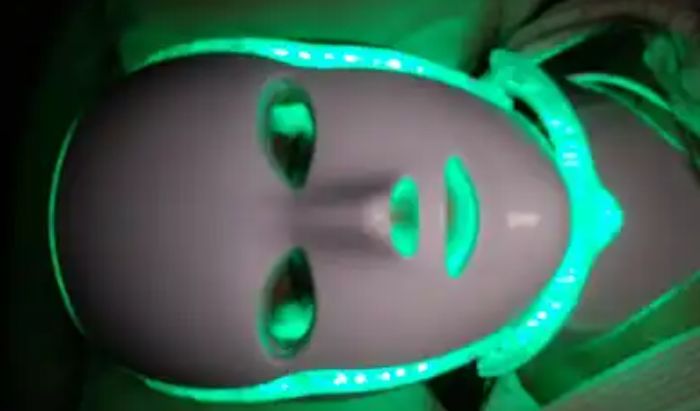 Helps to treat and prevent hyper-pigmentation by inhibiting the production of excess melanin which then prevents it from traveling to the surface. It will help break up the melanin clusters that are already on the surface. 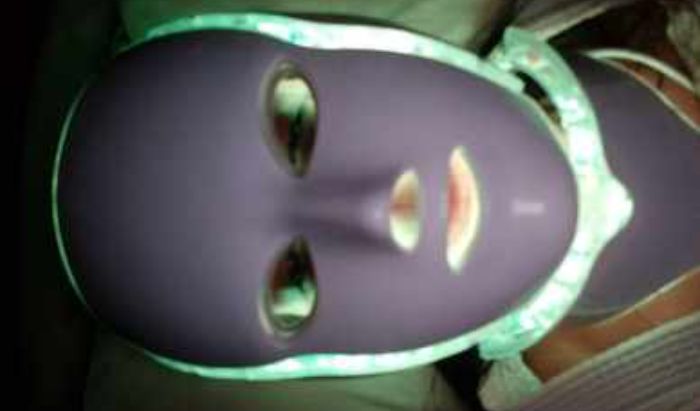 is used for treating redness, flushing, irritation and Rosacea. It may also reduce the appearance of the tiny blood vessels on the nose and face. 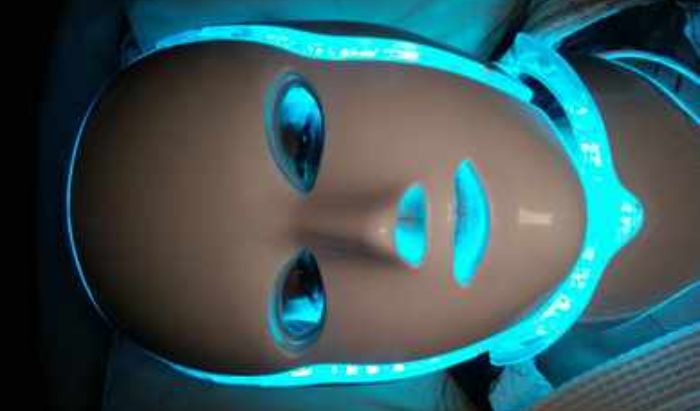 It is used as a gentle acne treatment to control the oil production in the  skin as well as reduce inflammation. It also promotes synthesis of protein and collagen.

PCC Florida Welbelieves that people should have the knowledge to make decisions about their health & the direction they wish to proceed along with the access to treat, purchase and/or grow when they choose to. PCC believes in integrated, holistic, alternative, Ayurveda, aromatherapy, functional non-invasive treatment.

If you provide a cell phone number and agree, you agree that PCC Florida Wellness, BodySculpting & Aesthetics may contact you at this number, or another number that you later convert to a cell phone number, to service your account.