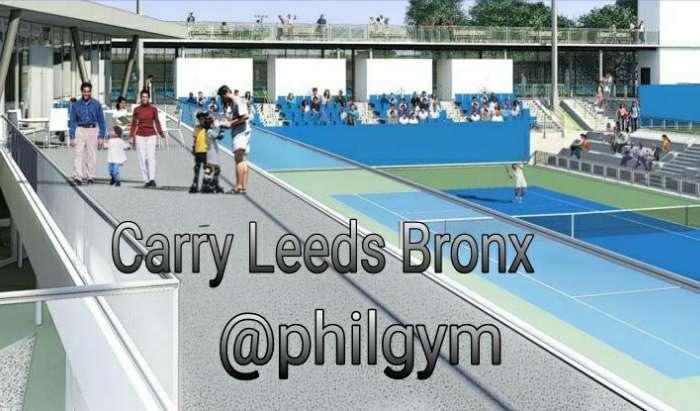 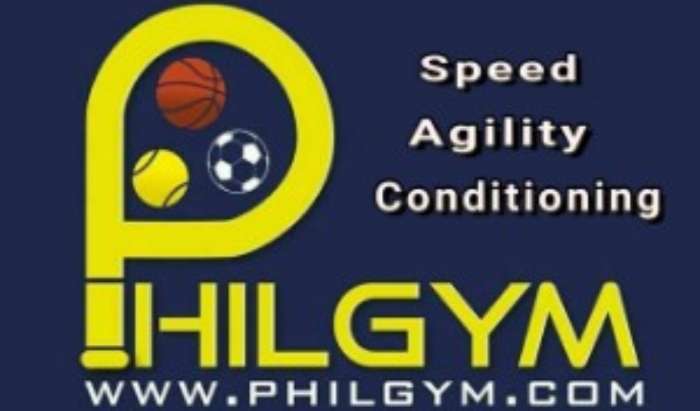 One Group lesson In NYC

$80 for one Session
No Commitment.
Or $600 for 12 weeks program one time a week
Minimum 5 players
Maximum 12 players 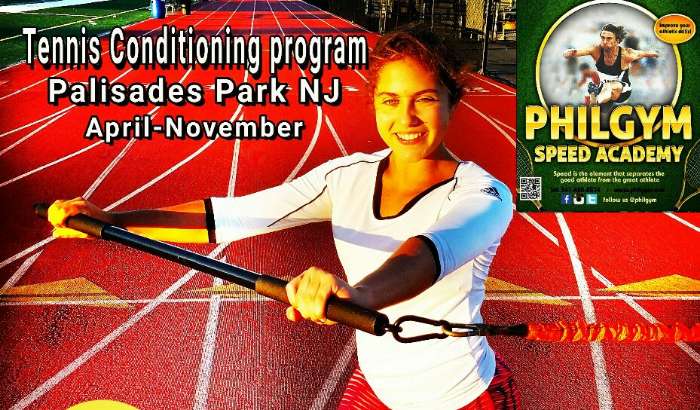 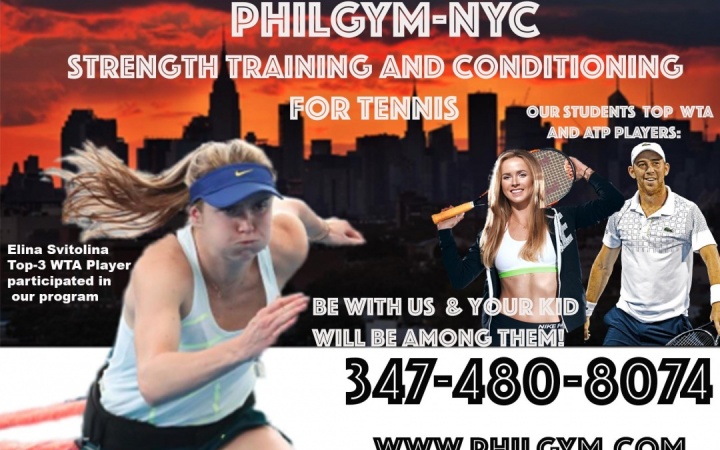 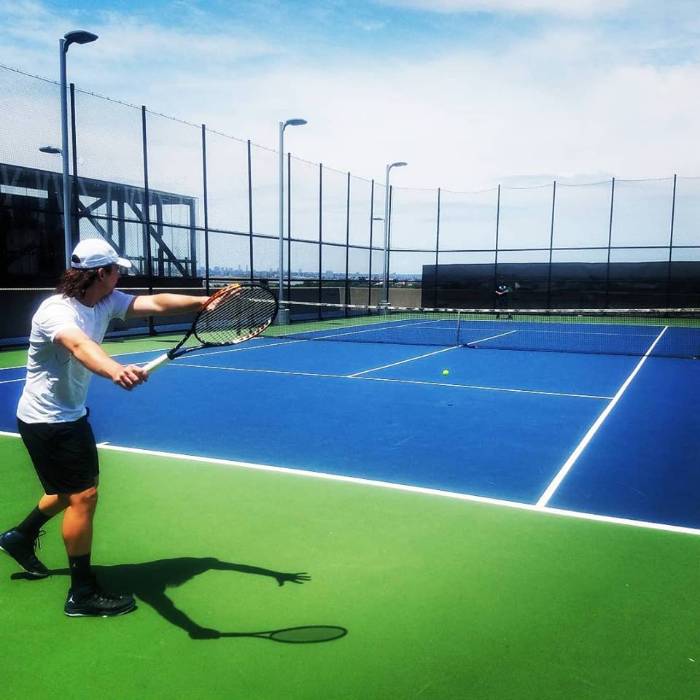 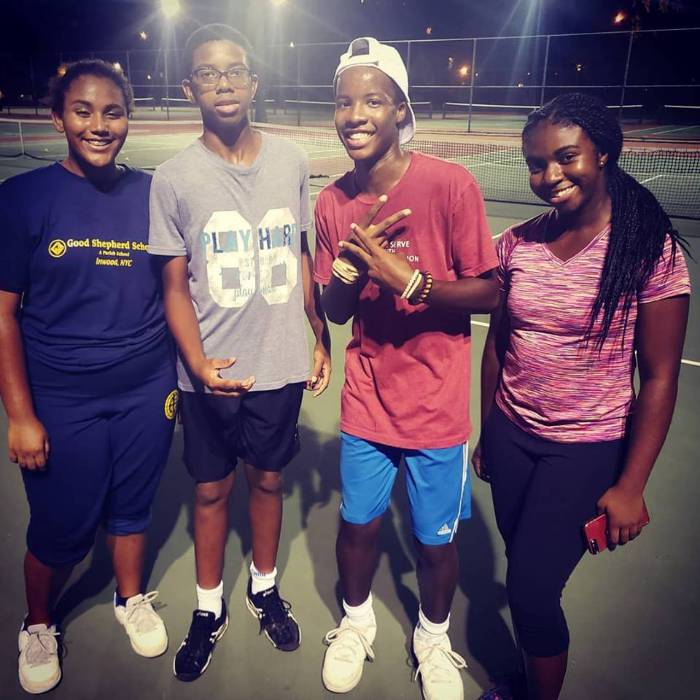 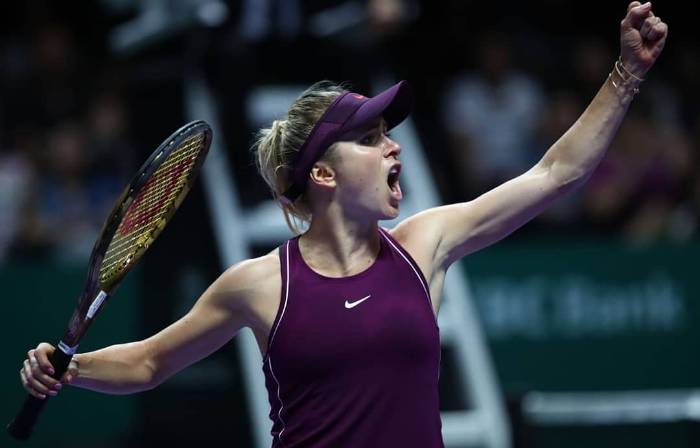 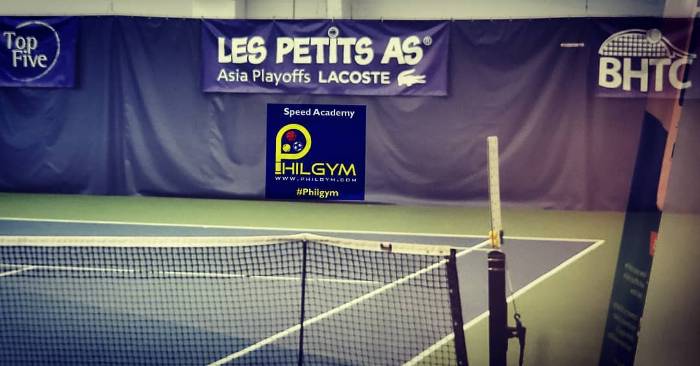 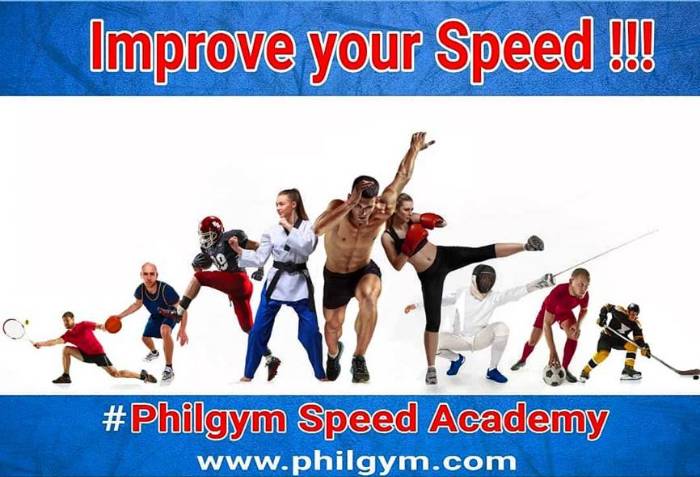 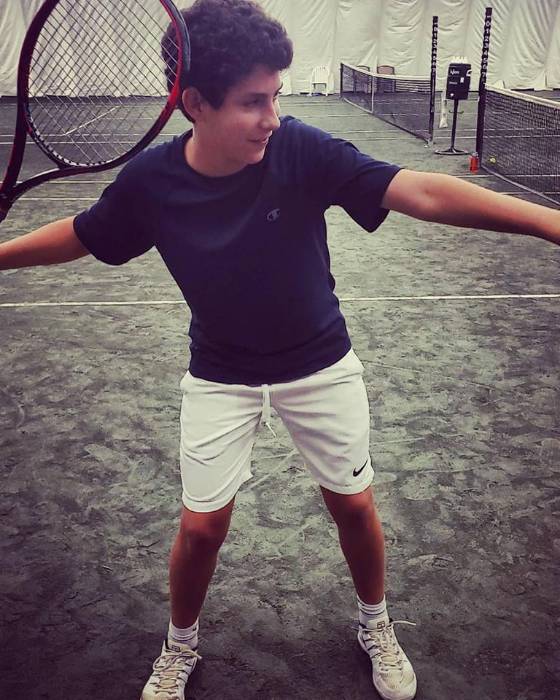 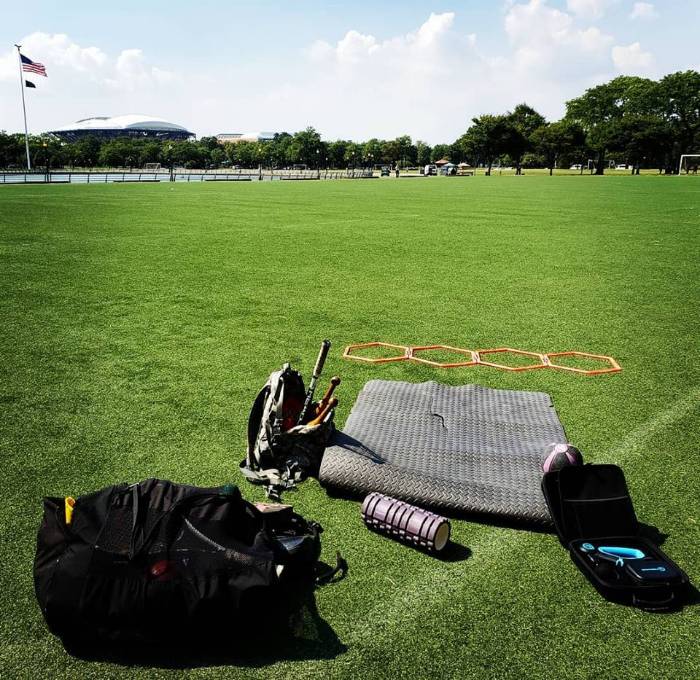 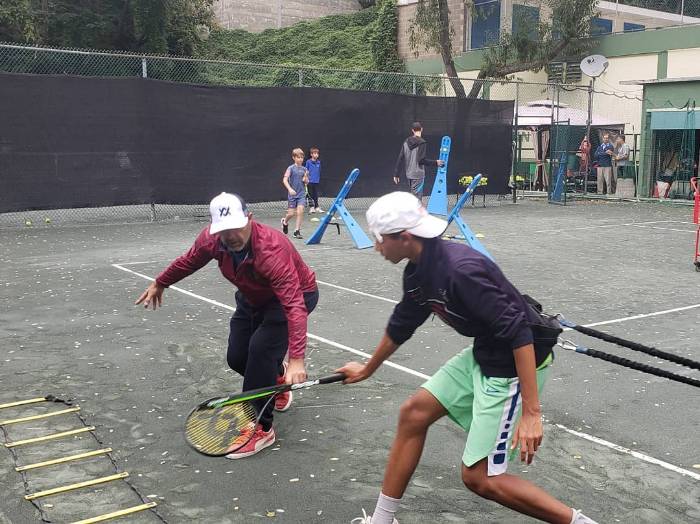 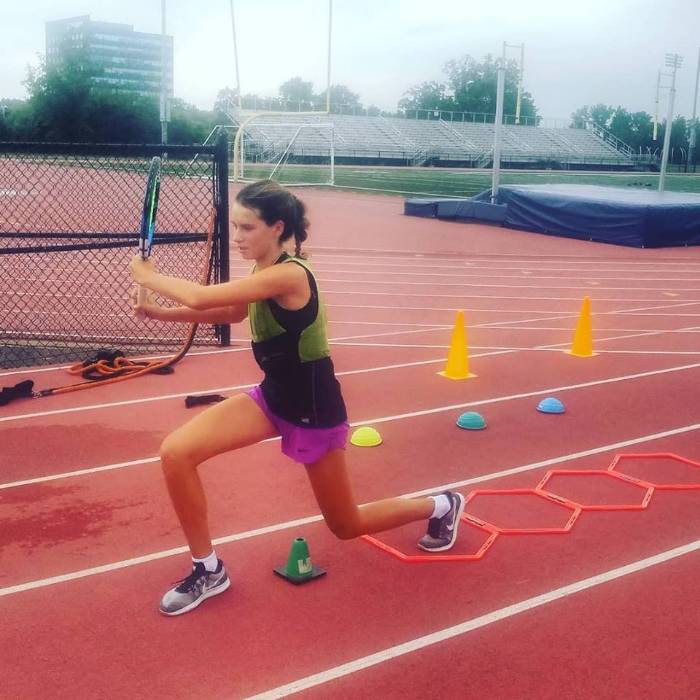 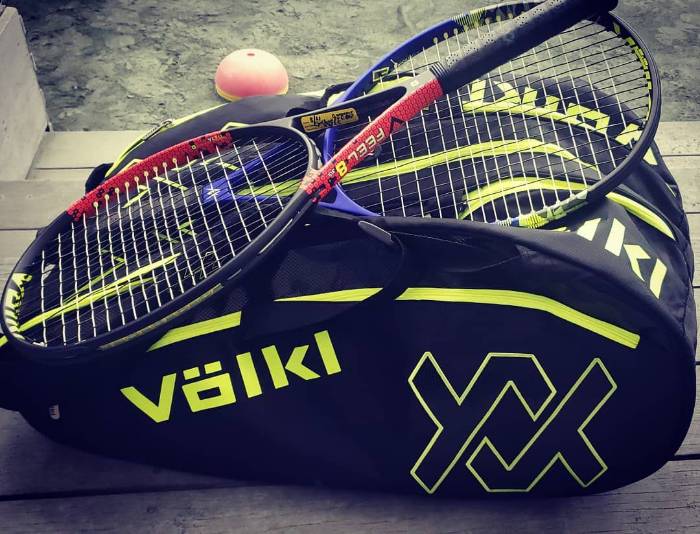 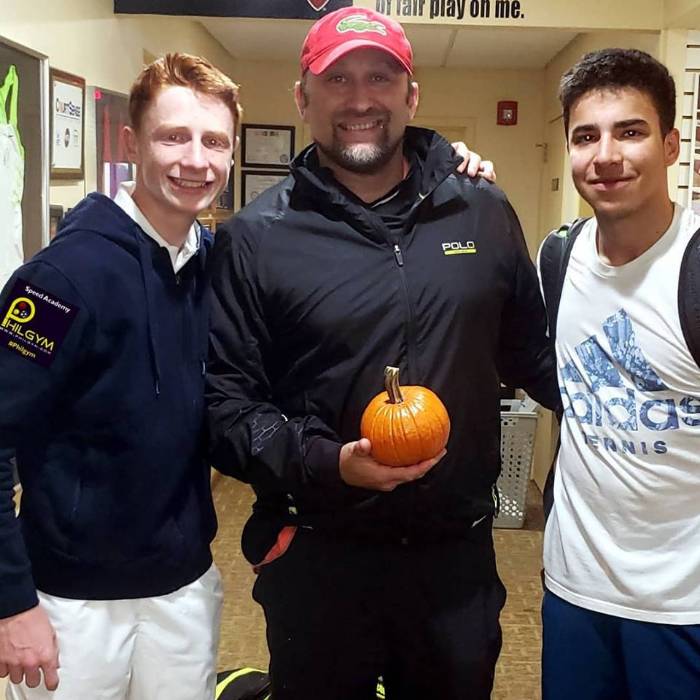 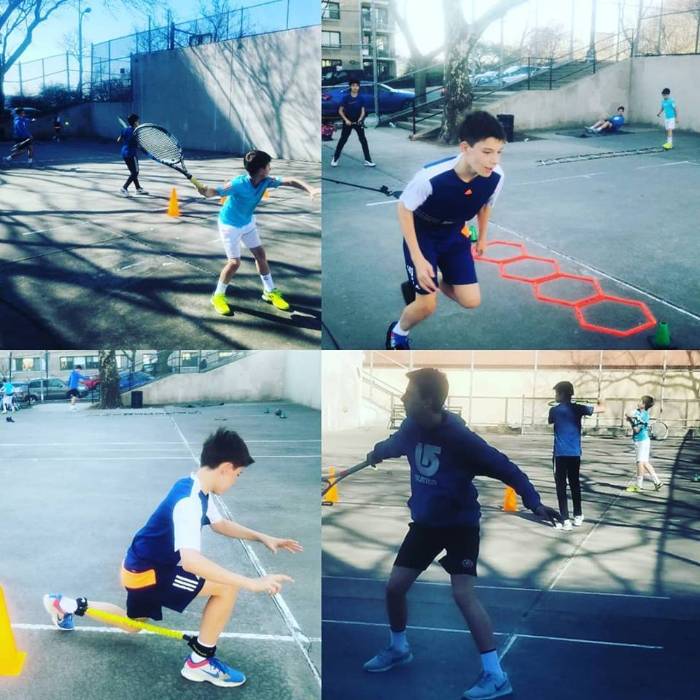 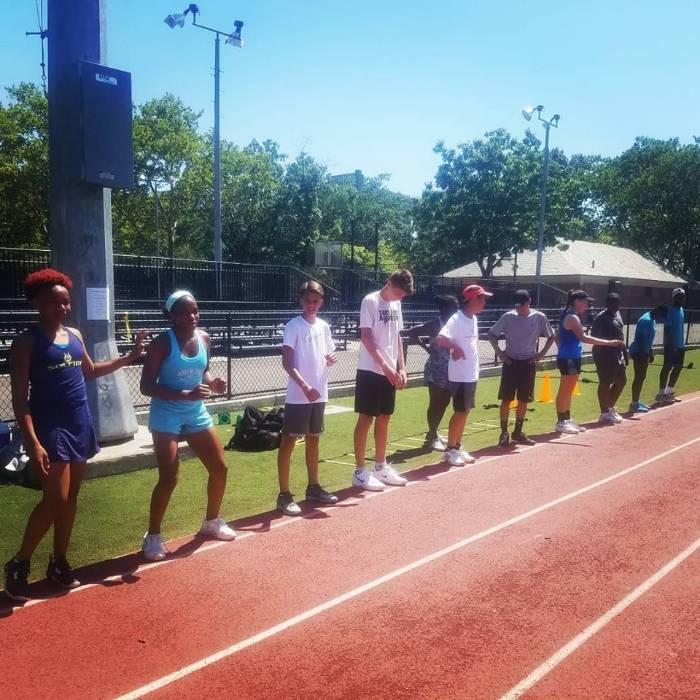 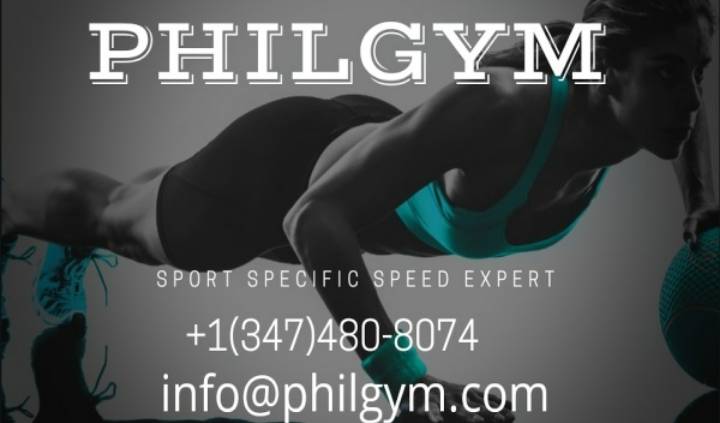 By registering for this program, you agree to receive automated text messages from "Philgym".
Opt-in not required for purchase. Standard data rates apply.

The Philgym Academy is specializing on the enhancement of strength, agility, sport-specific speed and endurance.
Students of Philgym Academy participate in a game specific training program that systematically targets the needs of the sport and the individual weaknesses.

Whether you are an amateur or professional, young or experienced player, you will be able to discover the secrets of the revolutionary speed and agility training programs custom-tailored to your individual needs. The skills learned while training will allow you to excel in sports like: track & field, football, basketball, baseball, soccer, tennis, and golf.

Philip has a lifetime training experience with recreational & world-class athletes. Philip’s himself was an internationally recognized track and field athlete won five-times the Israeli championship in 400m hurdles and flat. He was a centerpiece of the Israeli National Team in Track and field between the years of 1992 –‘99 and ranked among the top three in numerous European cups.

His extensive knowledge in tennis comes from the experiences he had with ATP/WTA-ranked players such as Dudi Sela (29 ATP), Elina Svitolina (WTA-3), winner of Junior French Open 2010; Anna Chakvetadze (WTA-5) and more...

In addition, he was the sprint & hurdles head coach (2007-11) of the Israeli national team. He was the fitness coach of the Dynamo Saint Petersburg Basketball team (winner of European cup 2004-05 season head coach David Blatt).

Philgmy Academy students have been awarded in excess of$10 million in college scholarship money. His vast experienced branched out to numerous soccer players from clubs like Macabbi Tel-Aviv, Chelsea, Athletico Madrid.

Don't Wait! Your child can be the next sports star with the aid of Philgym academy!

Send Us a message
expand_moreView More
Own a Business? Start your Marketing Automation for FREE

All rights reserved © Referrizer and Philgym . 2021