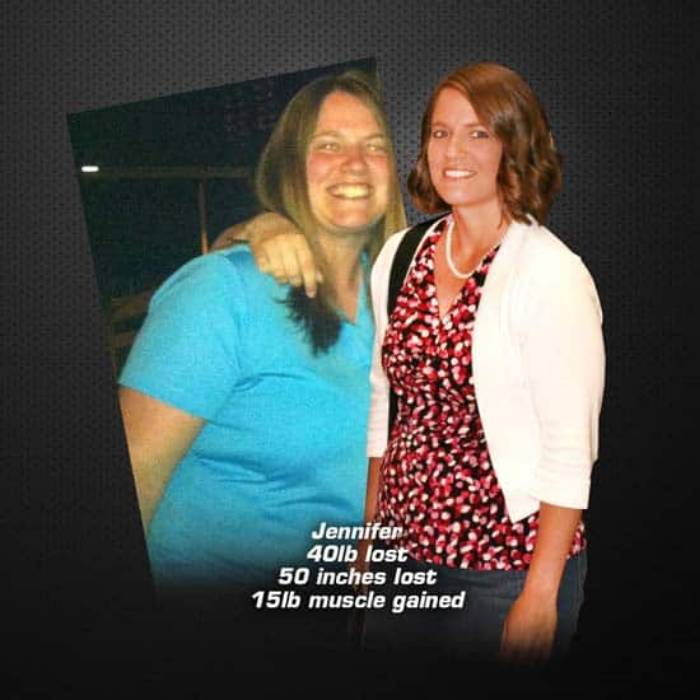 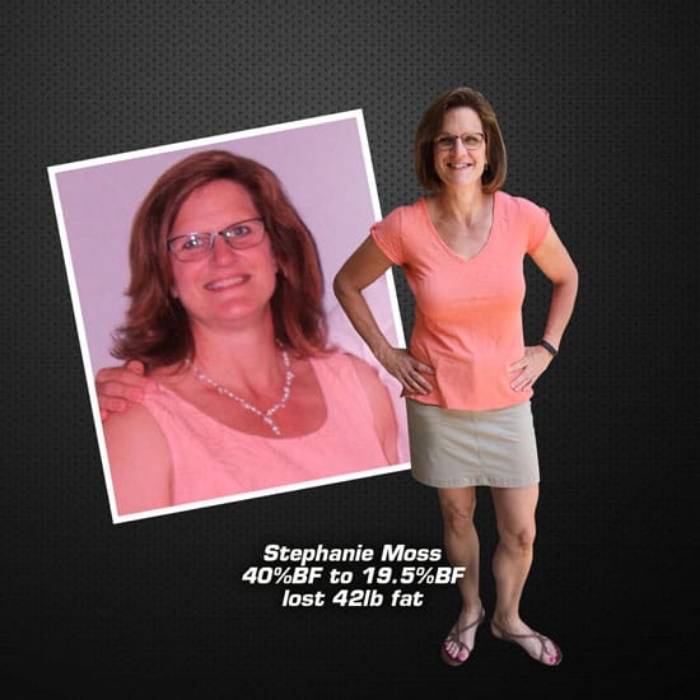 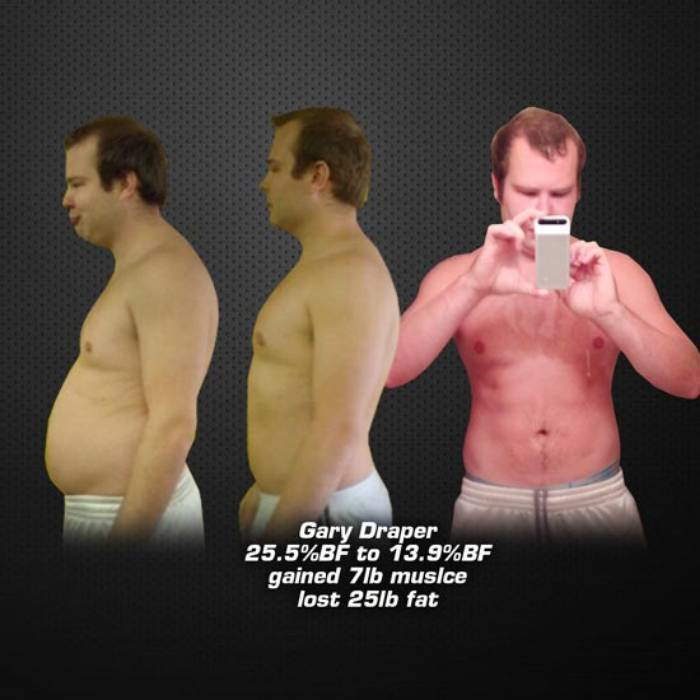 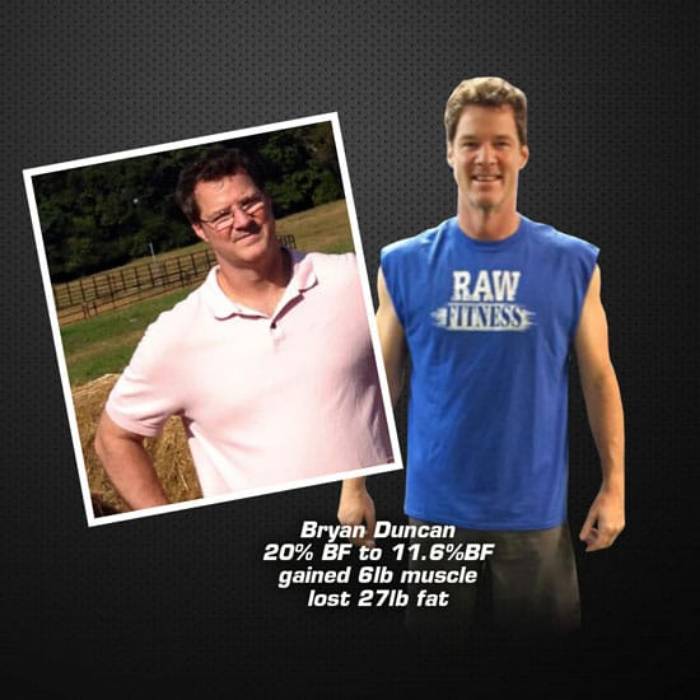 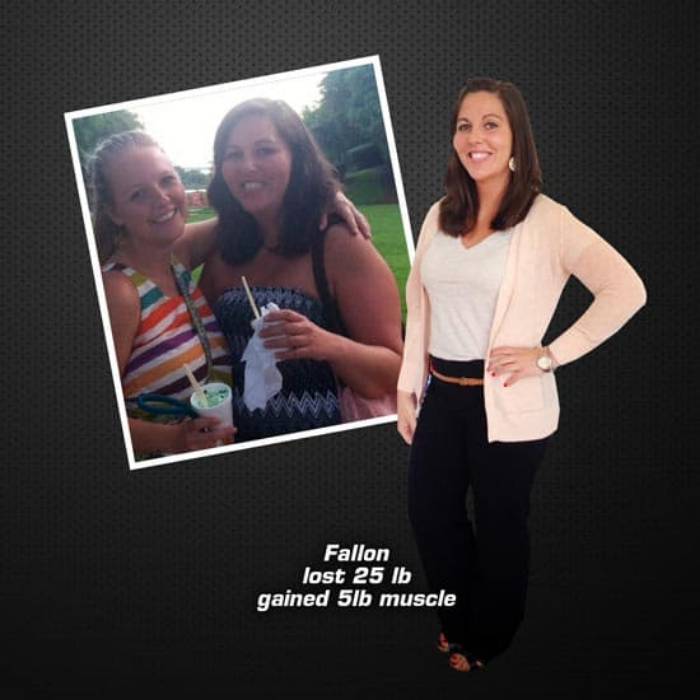 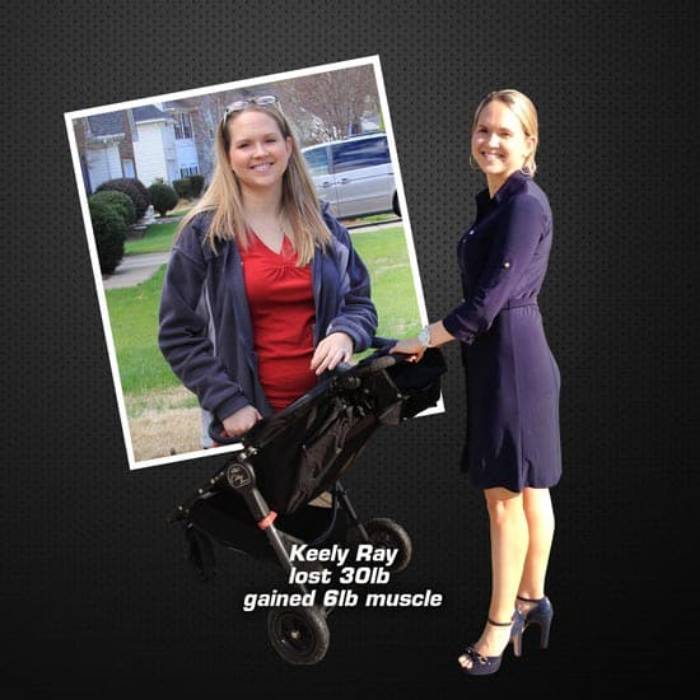 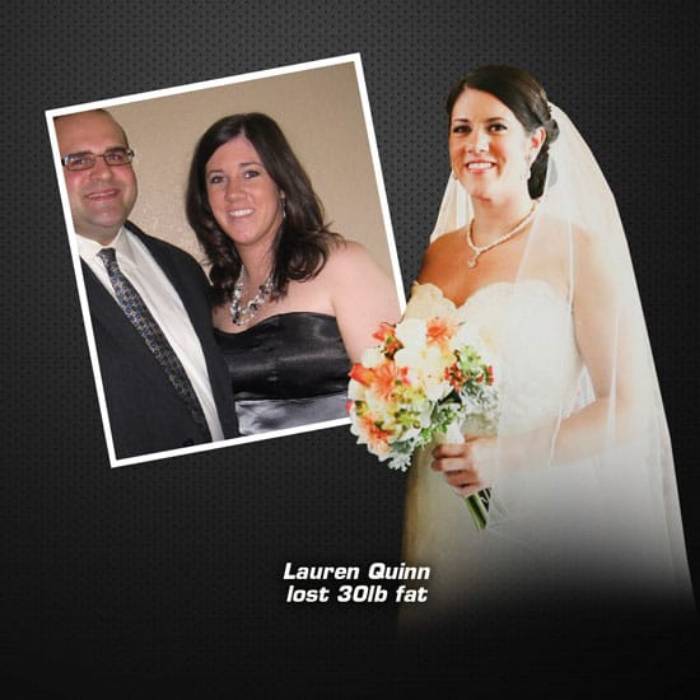 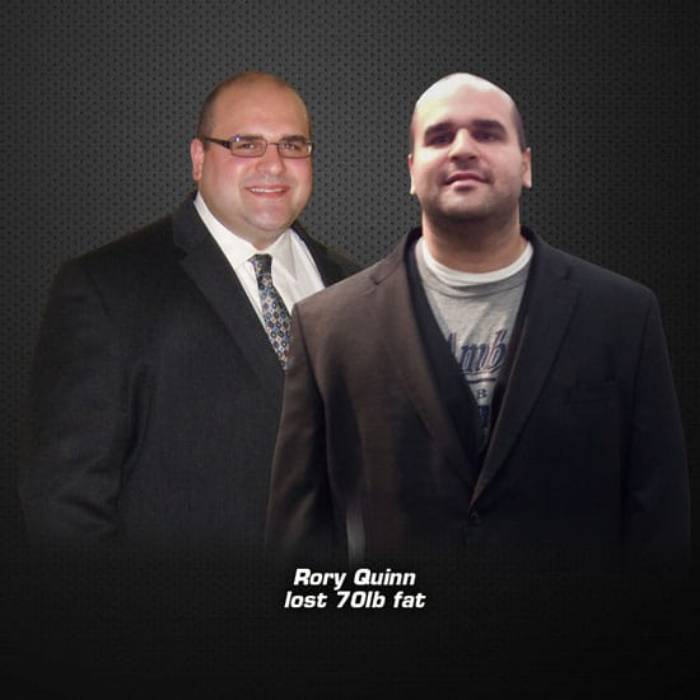 Coach Mike moved to North Carolina in December of 2009 with no clients, no gym to train at, and a burning passion for the fitness business. He got hired at a local commercial gym and the process began. A book of clients was built, and his passion led him to training from 8am to 8pm, and usually going home for another few hours of studying his ever evolving craft. His father told him, “love what you do and you will never work a day in your life.” This couldn’t be more accurate.

As the saying goes, “cream always rises to the top.” Mike quickly got promoted to Master Trainer to the company he was working for. They did 30 minute sessions, little to no flexibility work, and left nutrition (the biggest piece of the puzzle), as an ambiguous afterthought due to the time constraints of the shortened sessions. Something had to give, so Raw Fitness was born.

A gym member approached Coach Mike due to his success in training his son for his collegiate football career, and asked him to check out his old barn with a big field in hopes of training local athletes using the space. This was the jumpstart that Mike needed. The scramble to find equipment was on, and praise God for Craigslist. Used weights, heavy bags, kettlebells, sandbags, and the legendary 360 lb tire got shoved in that old barn. It was Rocky IV all over again. No heat, no a/c, no running water; just hungry high school athletes and a willingness to train hard and piss in the woods.

If you build a better mousetrap, the world will beat down a path to your door. Raw Fitness (aptly named) got results and the interest grew. It was time to get a real space, so that old barn which many original members will miss forever, would be no more. We packed up and moved and continued to add the most cutting edge functional training tools. Clients continued to pour in despite zero marketing effort whatsoever.

January 2012 marked another milestone as we expanded again and doubled in size. This was followed by another expansion in June 2013 with another doubling in size to nearly 4,300 square feet! We aren’t done yet, so feel free to join the movement. If you are serious about changing your health, body, or performance, than we invite you to come along side of us on our journey to help 100% of the people 100% of the time. It might never be accomplished, but we are not going down without a fight!