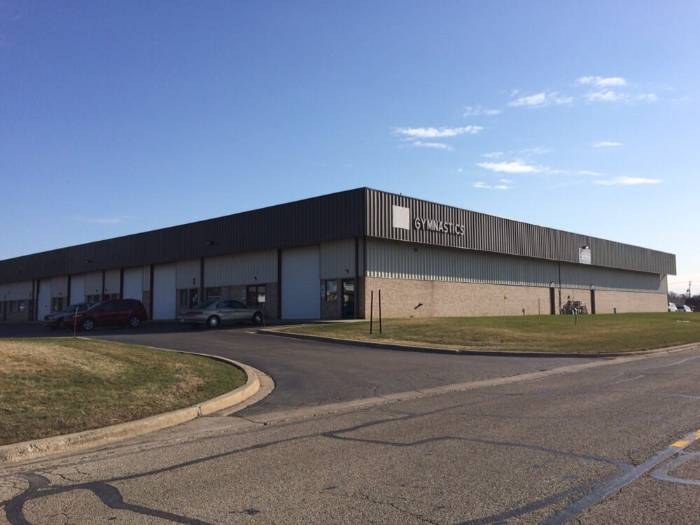 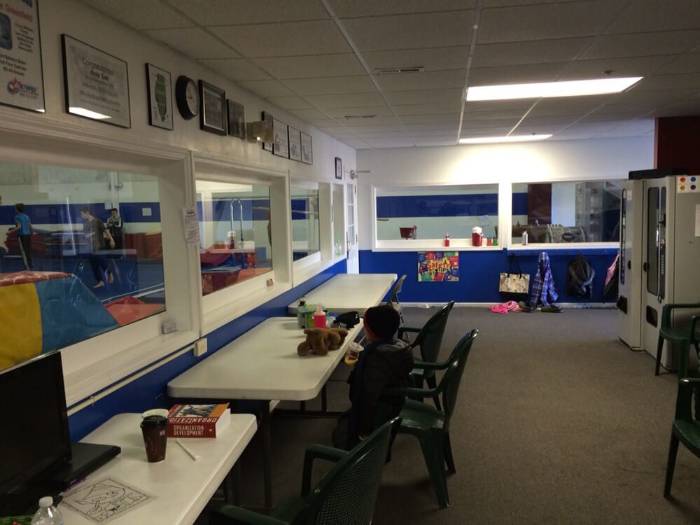 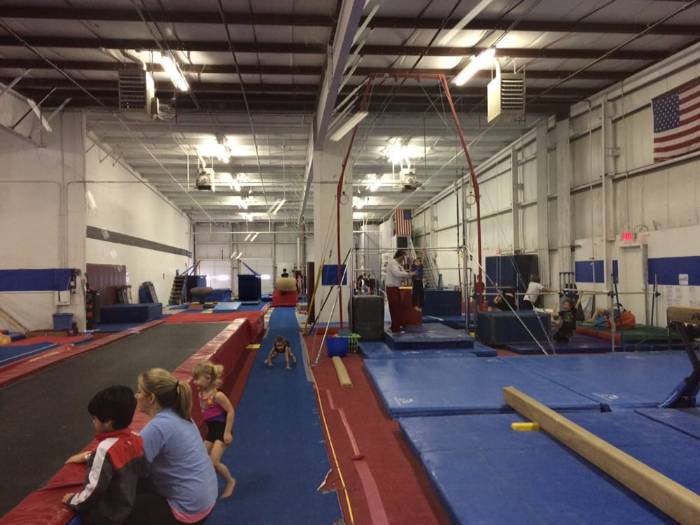 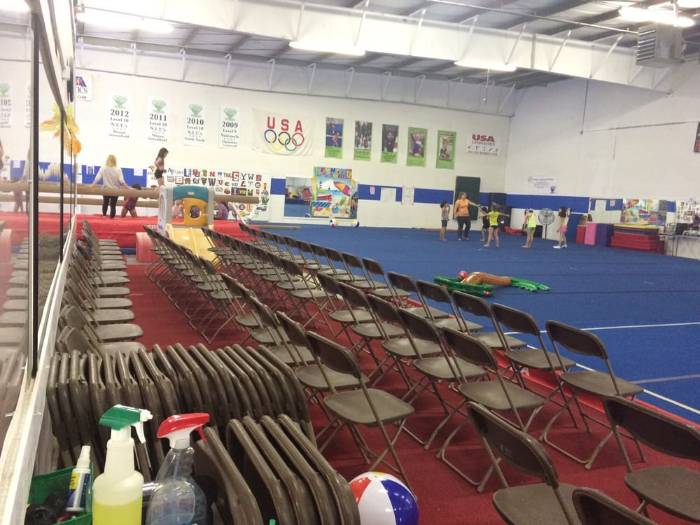 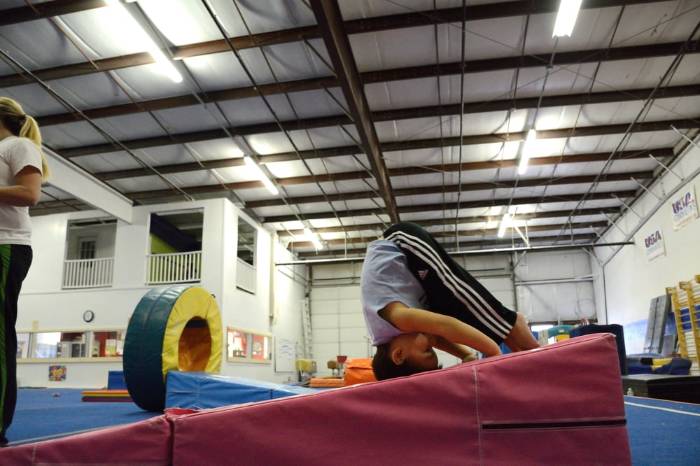 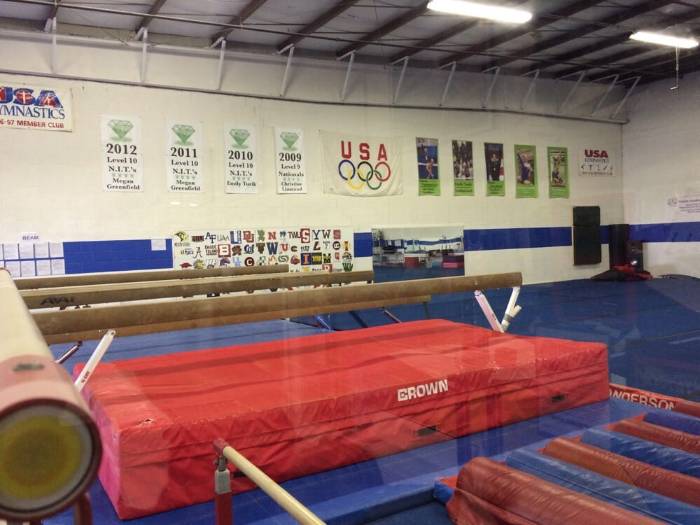 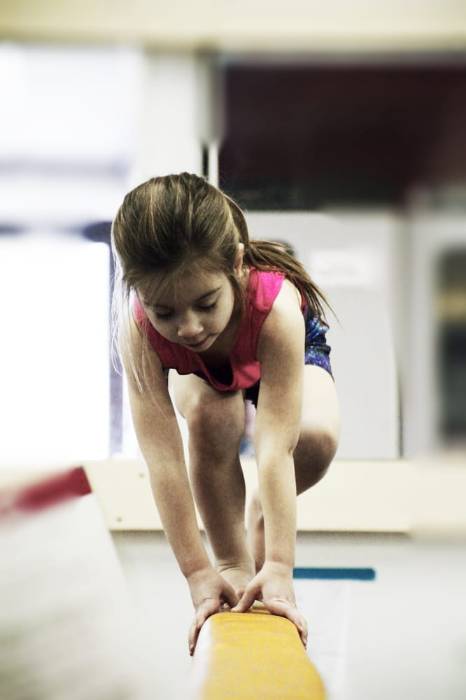 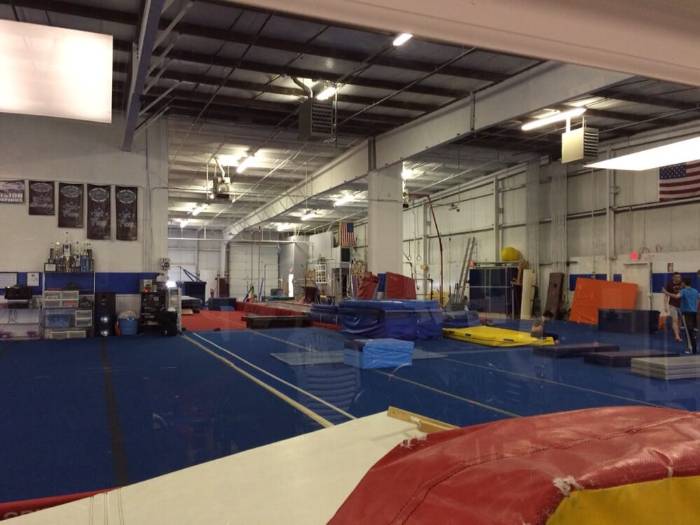 By registering for this program, you agree to receive automated text messages from "Trinity Academy of Gymnastics".
Opt-in not required for purchase. Standard data rates apply.

As a parent of two gymnasts, my wife and I frequent ly ended each gymnastics season with the question, "Should we stay where we are or should we take our children elsewhere?  The answer to this question should include at least four considerations.

First and foremost, ask yourself, "How are the upper level gymnasts doing?"  Some gyms are known for their fantastic compulsory teams. Teams and individuals from these gyms may even win state meets at compulsory levels, but no level six state champion ever earns a college scholarship, contends for a spot in the Olympics, or competes with and against the best gymnasts in the country without first making it to level 10.  These honors are reserved for those who patiently, determinedly, and consistently work on the more difficult skills that they can eventually master and demonstrate at top level meets.  Many skills necessary at level 10 take years to develop and some gyms sacrifice a young gymnast's future by focusing on perfecting elementary skills while avoiding the difficult groundwork necessary for success at higher levels.  The best gymnasts learn competent skills at lower levels and move on to higher levels rather than hanging back to perfect lower level skills.

Second, ask yourself, "Does the gym have a compulsory program in place that produces level 10 gymnasts?"  Some gym's are known for "YOU make 'em - WE take 'em."  This particularly occurs when a gym has one or two gymnasts who have had exceptional success.  Everyone wants the same coach who works with exceptional gymnasts.  What most people don't realize is that coaches of exceptional gymnasts focus on training and traveling with their exceptional gymnasts while leaving the training of others to their assistants.  The allure of "I'm training with the same coach as ___!" is as powerful as it is disappointing.  Look at the coaches working with compulsory gymnasts.  Are they producing competent gymnasts at the compulsory level while also training more advanced skills?  Are the current level 10's the result of the coaching staff and/or system which helped them develop from beginners, or are they merely gym hopping, looking to be part of a team taking credit for the hard work of other coaches and gyms?

Third, ask yourself, "Are parents allowed important roles in the club?"  The most apparent demonstration of this is an active booster club run by parents and allowed real authority and responsibility by coaches and gym ownership.  Are parents supportive of the coaches' decisions about which meets to attend or does the ownership only allow participation in less well known events where their gymnasts face relatively low levels of competition?  Are parents allowed to band together in significant fund raising efforts instead of individually funding all the gymnastics related expenses of their own children?  Do owners allow parents to manage funds raised rather than requiring that they be turned over to him/her/them once they are raised?  The absence of an active booster club frequently indicates a problem in trust between parents and ownership.  A booster club overly dependent on gym ownership direction and motivation may also indicate an overly controlling gym ownership.

And fourth, ask yourself, "Are the parents, coaches, and gym owners working well together?"  Some of the common reasons for dissension include: 1) Parents want college scholarship winning gymnasts but coaches aren't growing themselves because of the time and expense involved; 2) Owners decide to focus on more profitable compulsory level athletes who can "Go somewhere else" when they reach the higher, less profitable levels rather than helping gymnasts advance as quickly as possible; 3) Parents want cheap tuitions and meet fees while coaches and ownership want to display their athletes in national and international venues; and 4) Parents want children in unnatural climates of constant praise while coaches emphasize that dissatisfaction with current performance is key to future achievement and anger can be beneficial to facing one's fears
.
The right gym is the one that most effectively helps parents raise healthy, responsible, well-adjusted children.  If you are looking for a place that emphasizes the highest levels of physical fitness and gymnastics competence, the fiercest and most determined attitude toward overcoming personal limitations/barriers, an d the boldness to face and embrace real life with all of its challenges, we invite you to join us in "Training Champions In Body, Mind  & Spirit!"

Send Us a message
expand_moreView More
Own a Business? Start your Marketing Automation for FREE

All rights reserved © Referrizer and Trinity Academy of Gymnastics . 2021